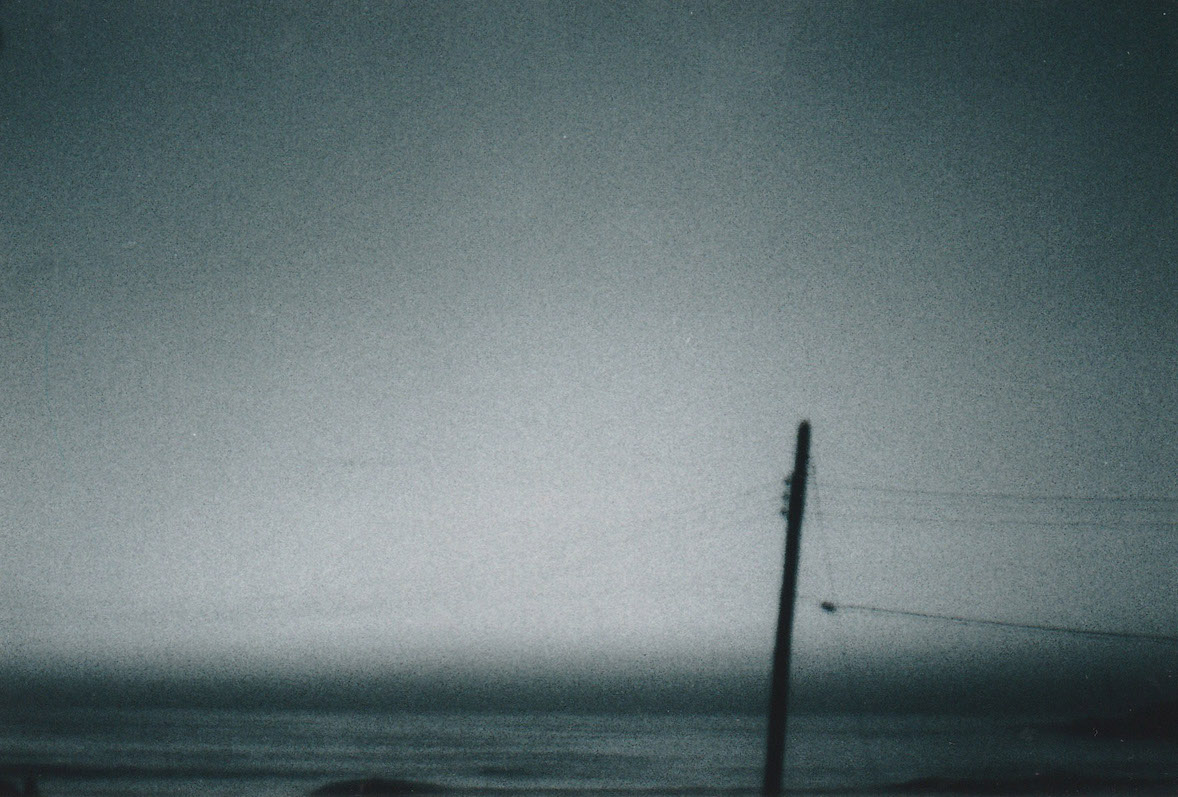 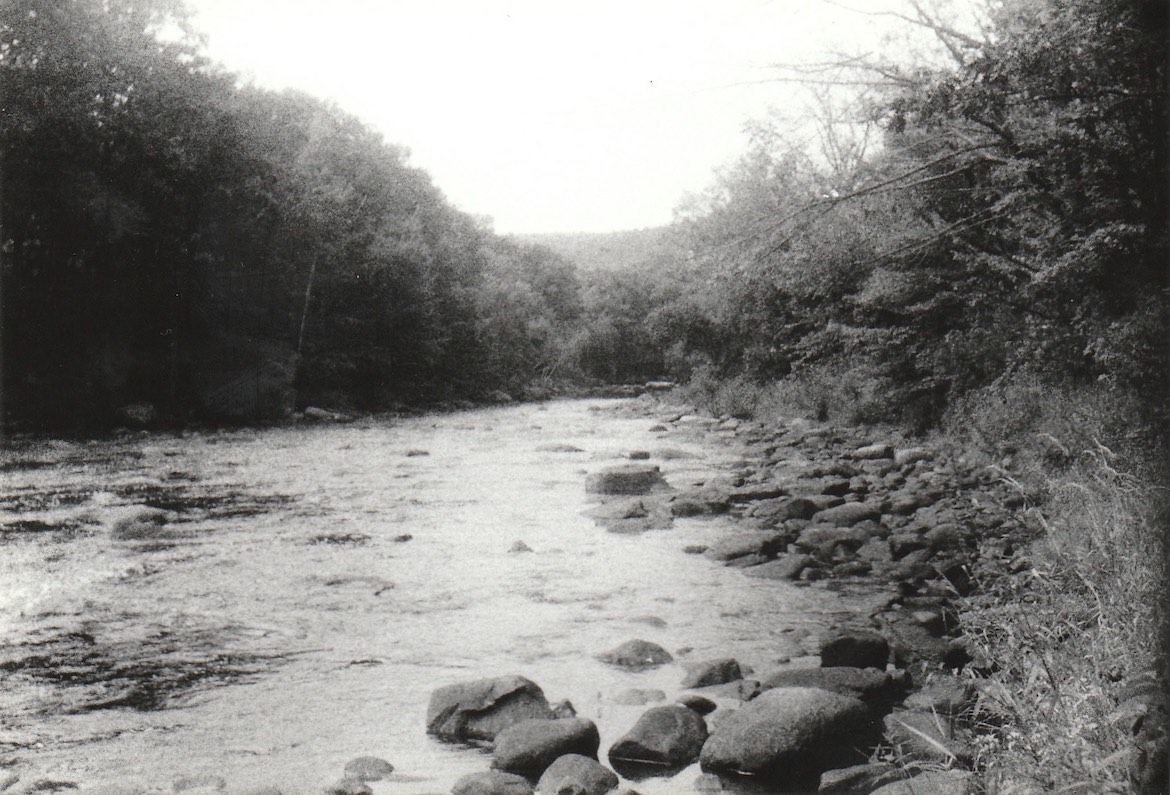 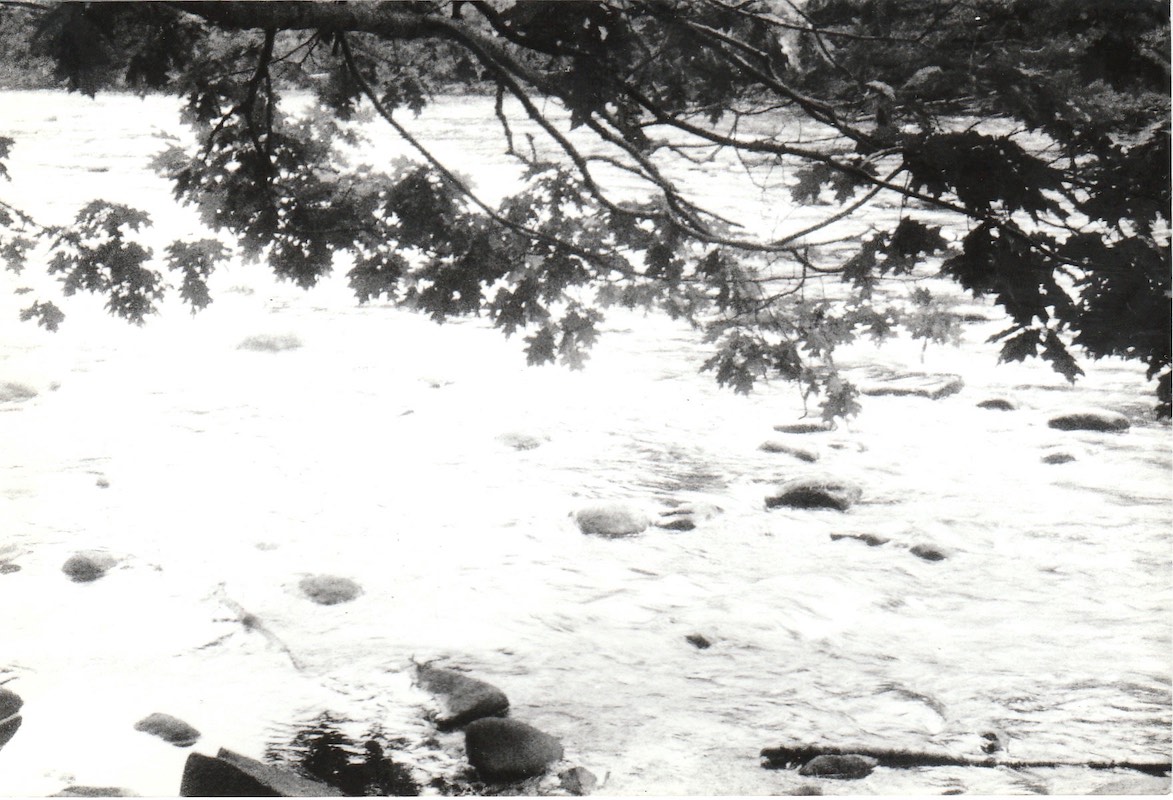 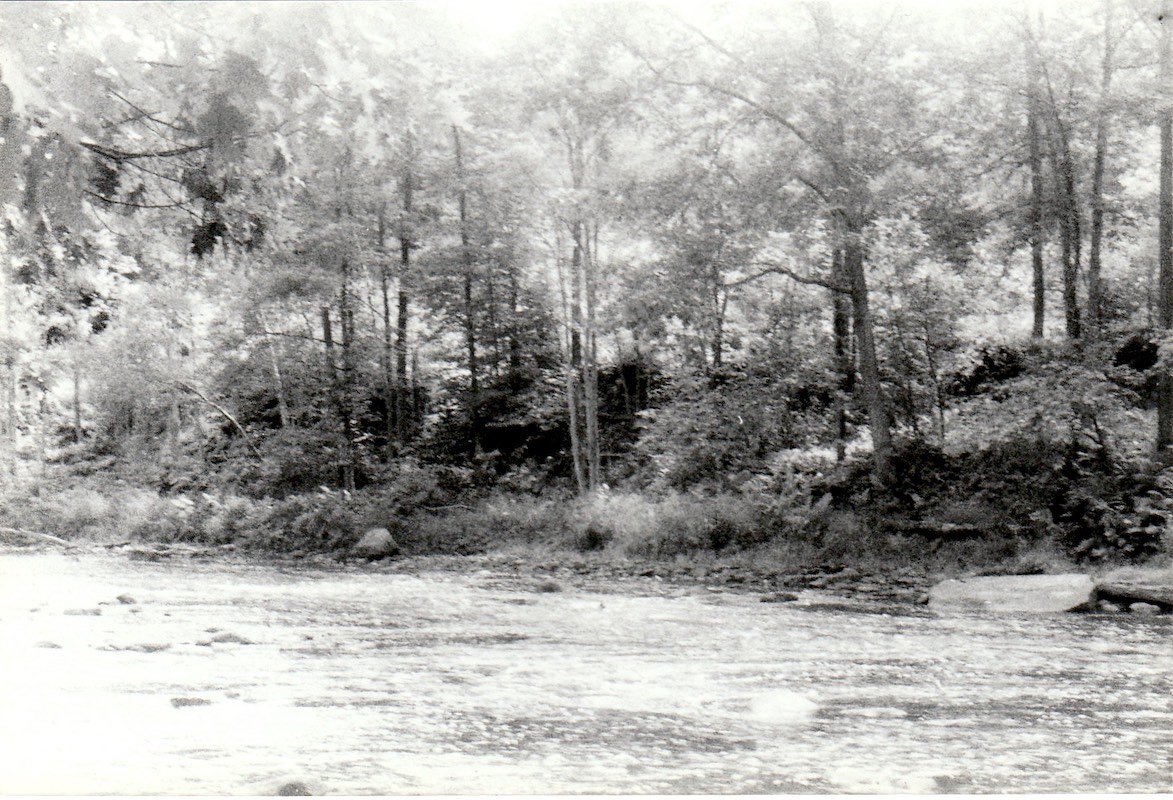 Alec Solomita is a writer and artist. His drawings, paintings, and photographs have appeared in several group and one-person shows. His photograph “André with birds” won the 2007 Adirondack Review photography contest. Most recently, his work has appeared in Young Ravens Review, Tell-Tale Inklings, Ponder Savant, sober magazine, and Anti-Heroin Chic. His "face" is the cover image of the current Convivium. He photographed and designed the cover of his chapbook Do Not Forsake Me (2017). He lives in Massachusetts, USA.