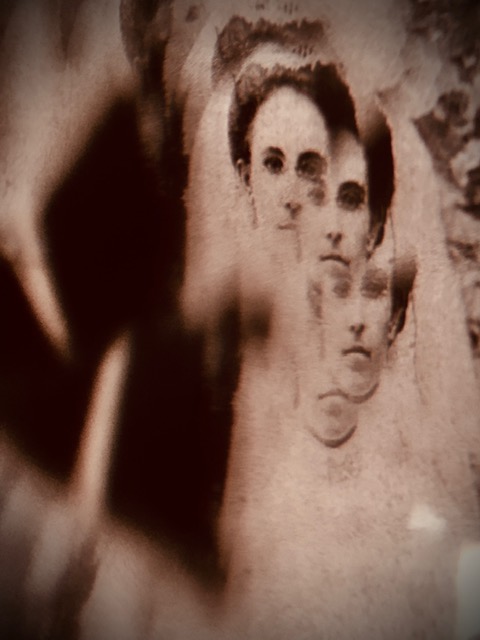 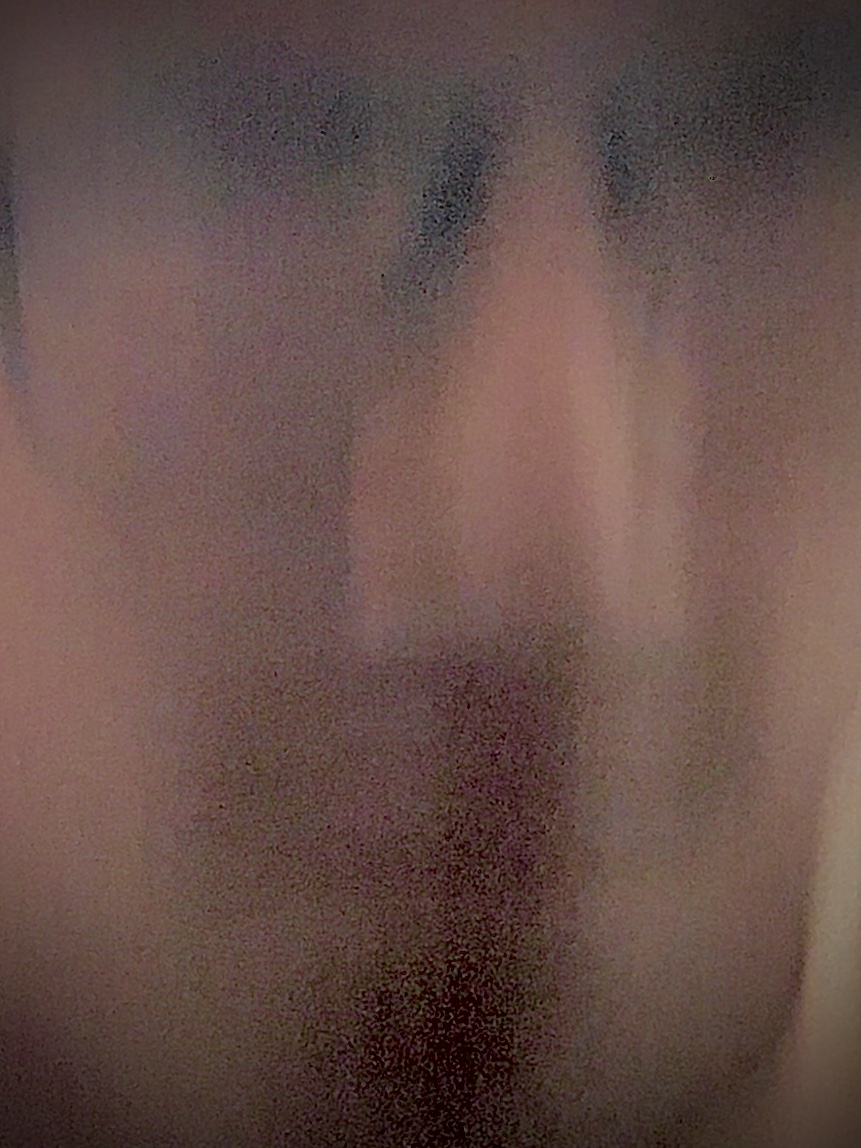 Jack Bordnick's sculptures and photography incorporate surrealistic, mythological and magical imagery — often with whimsical overtones — aimed at provoking our experiences and self-reflections. Aiming to unbalance our rational minds, the predominant imagery deals mostly with facial expressions of both living and “non-living” beings, and things that speak to us in their own languages. They are textural, metallic and mixed media assemblages that have been assembled, disassembled and reassembled, becoming abstractions unto themselves. An Industrial design graduate of Pratt Institute in New York, he has been a designer and design director for the past twenty years including for numerous company, corporate and government projects. They included a children's museum, for the city of New York and the Board of Education, involved in all aspects of marketing and design.