"The City Forced to Sleep" 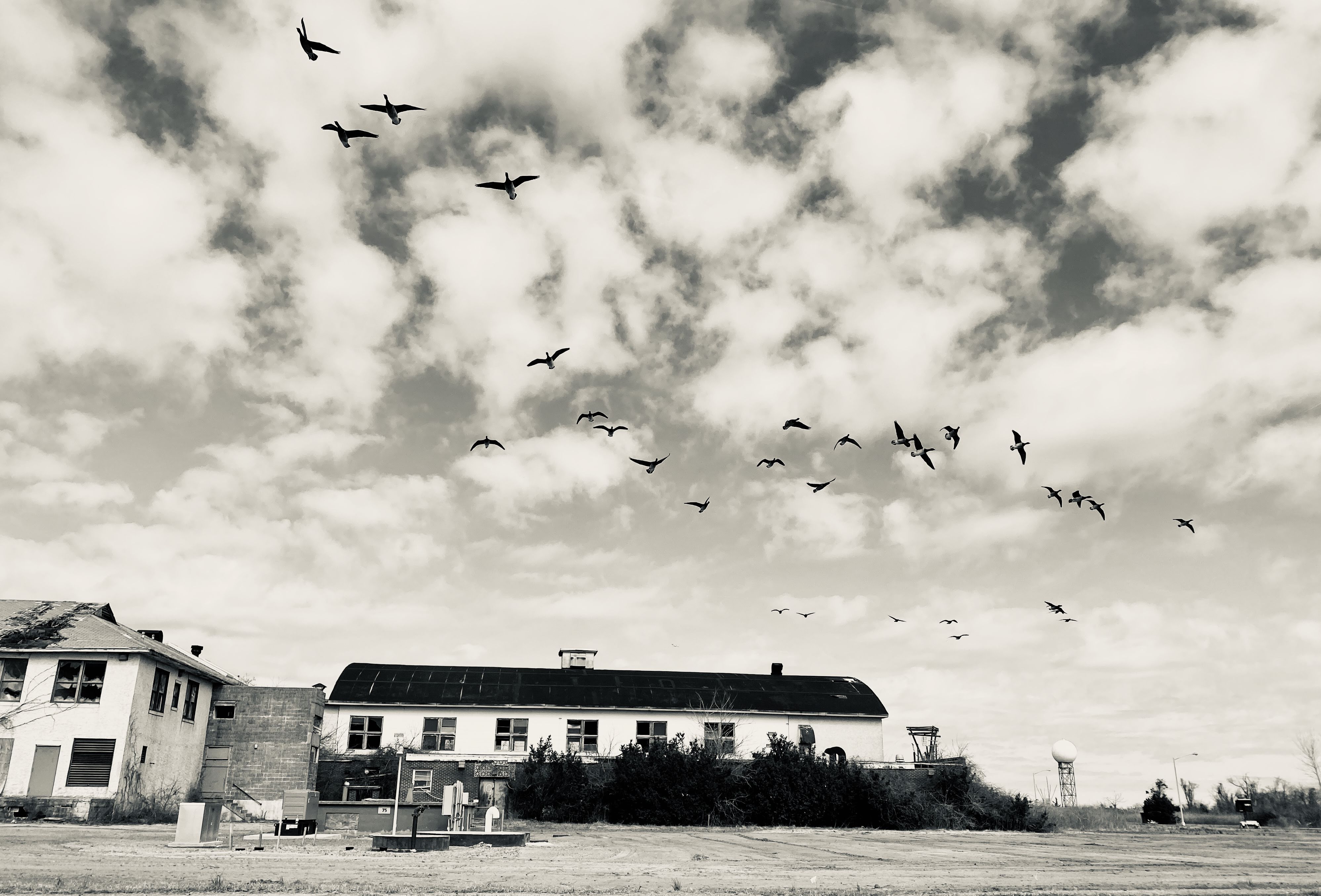 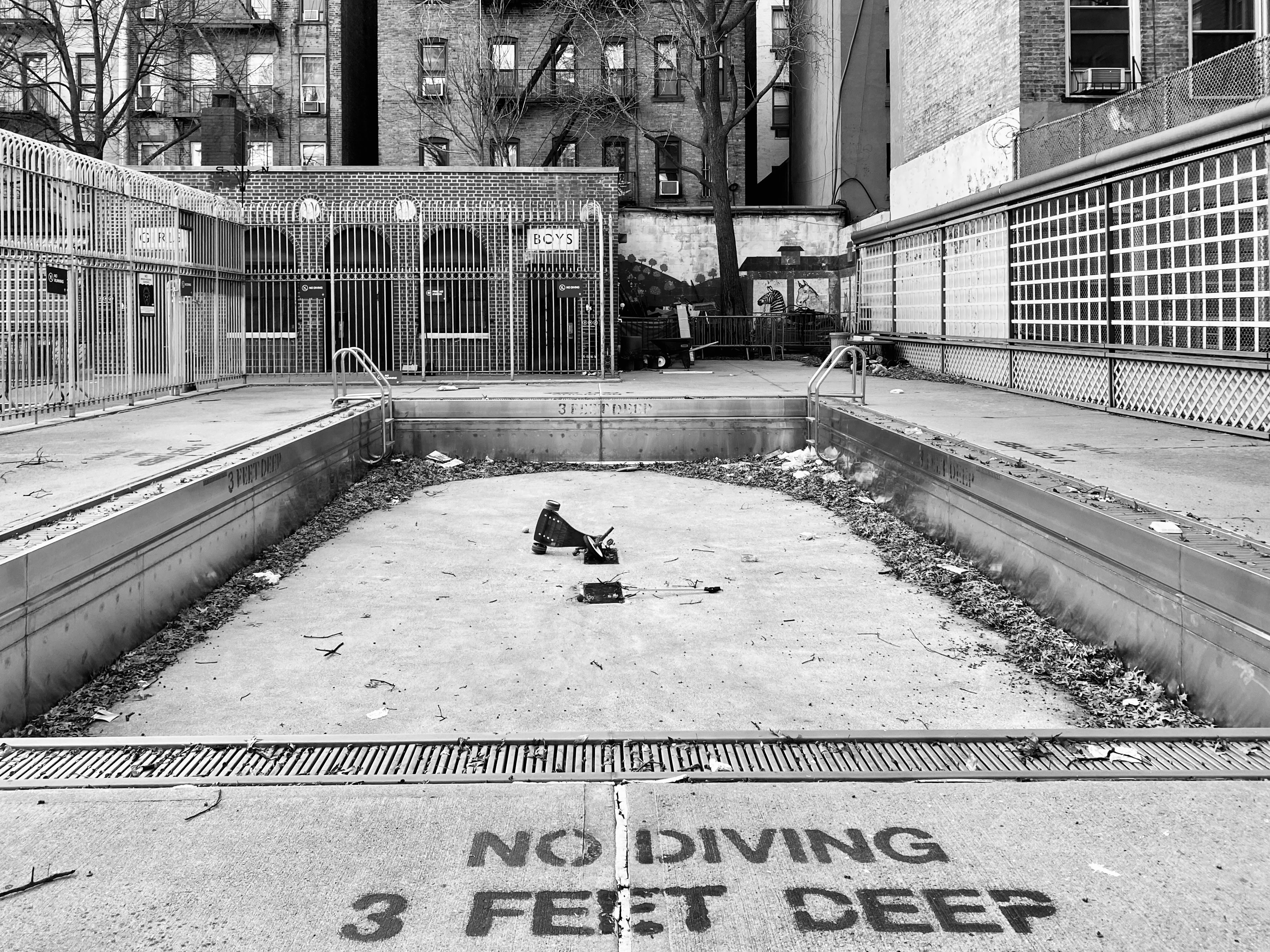 Adeet Deshmukh is a New York City based photo editor, photographer, and designer. His images capture the interplay between light/shadow and emotion/composition—in the streets of Manhattan and Mumbai, in the faces of family and strangers, and in the fields of Iceland and the Midwest. Adeet has had shows in Chicago and New York, and his work has appeared in various print publications. Most recently, his photography was featured in a group show at the CUSP Gallery in Provincetown.