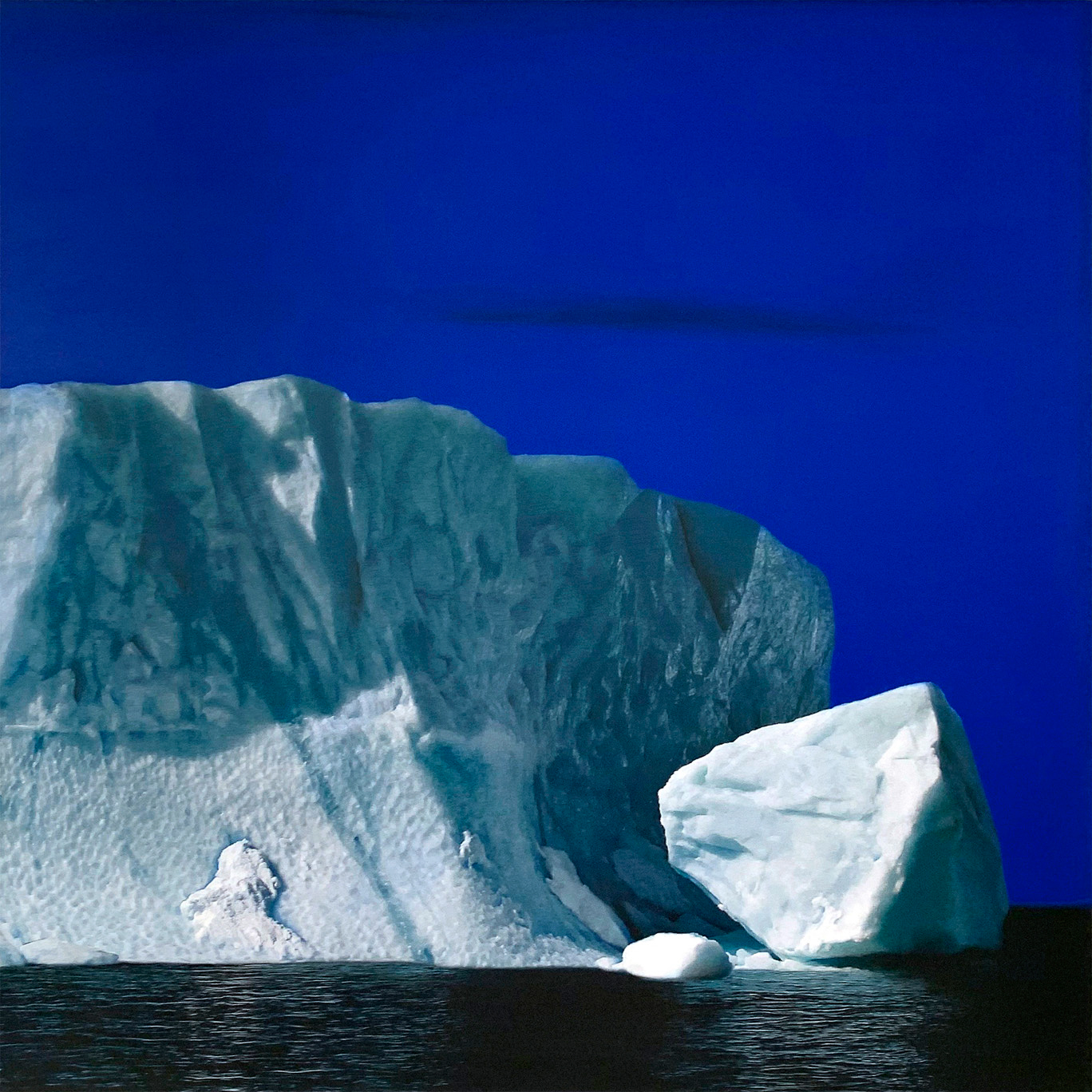 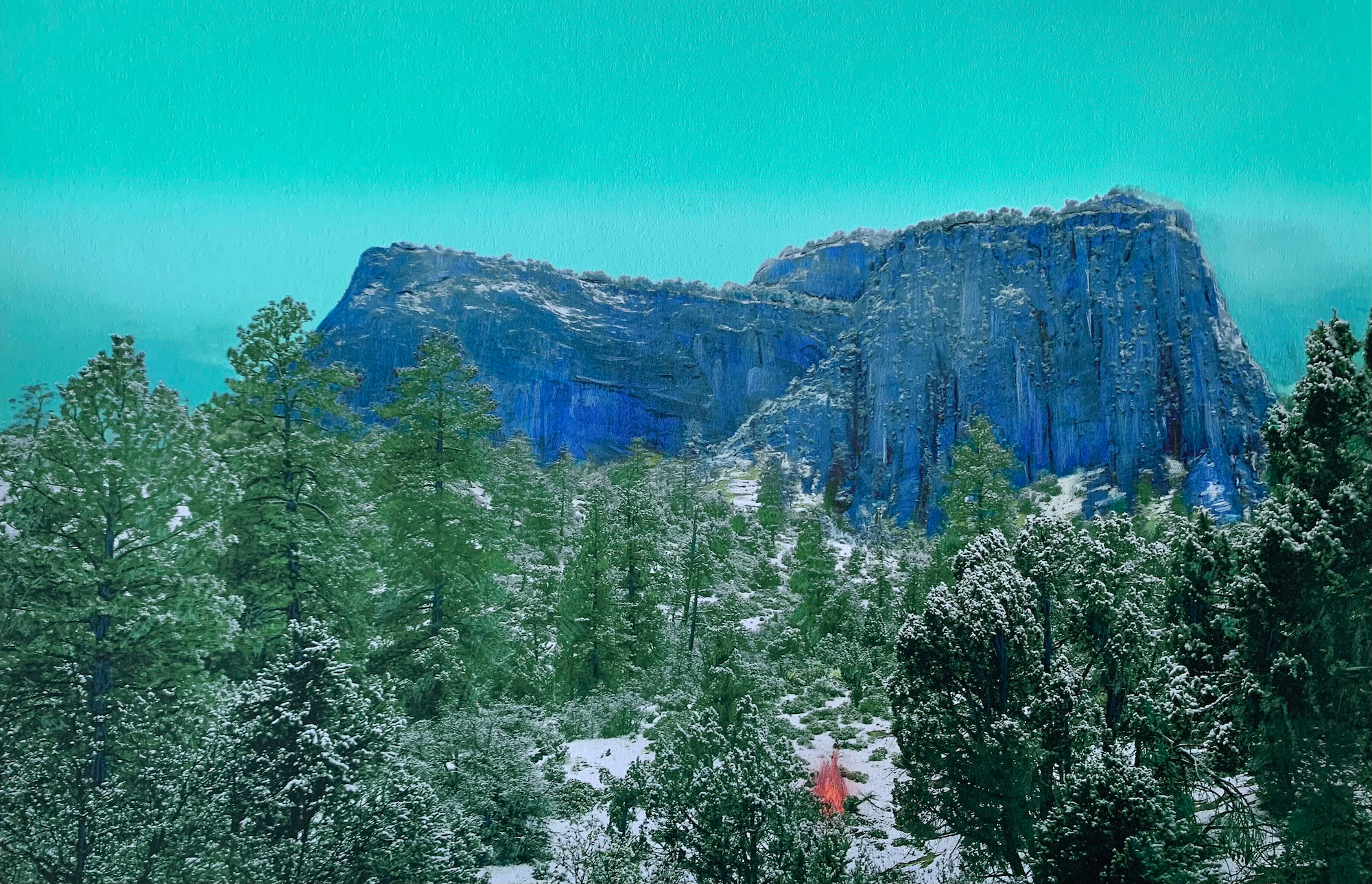 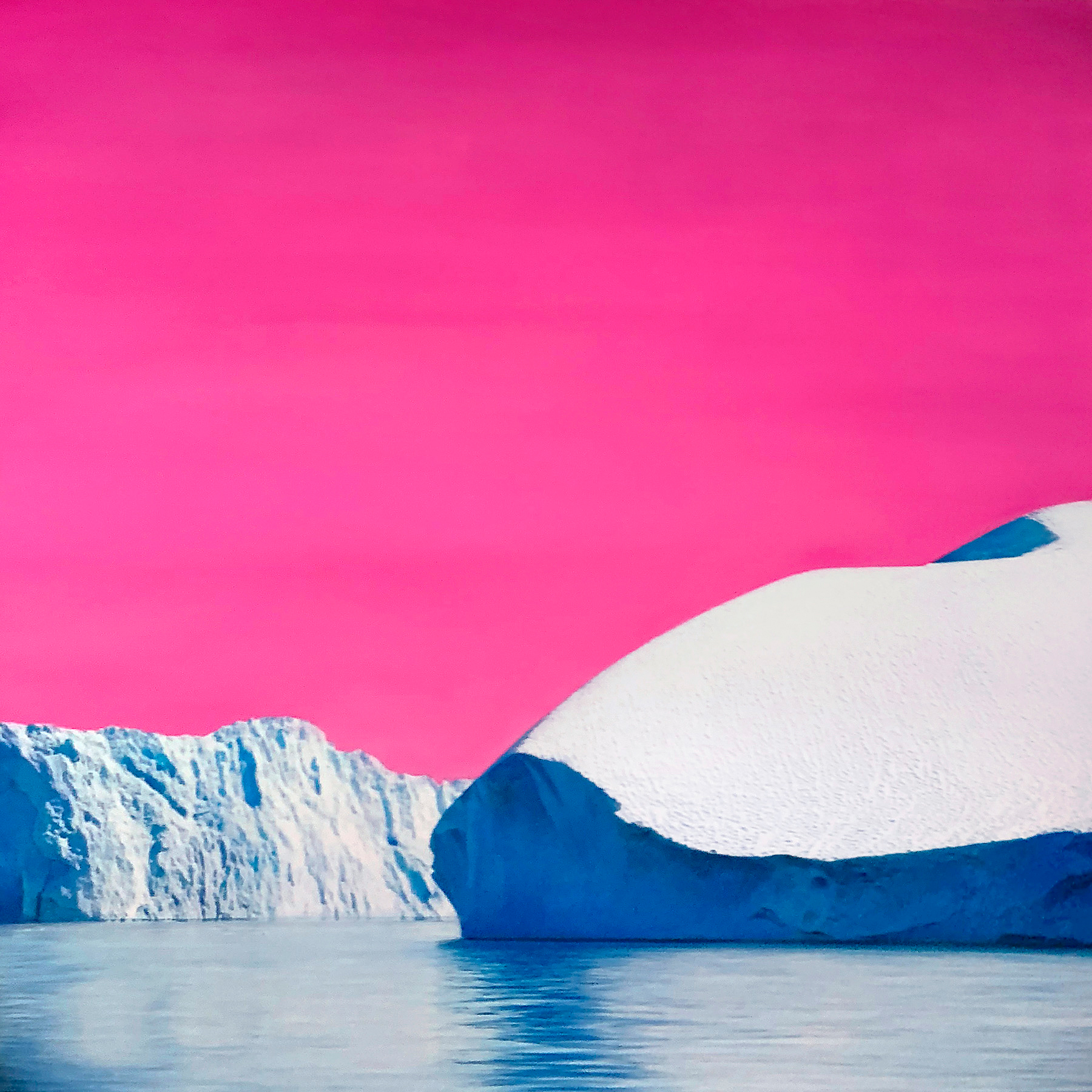 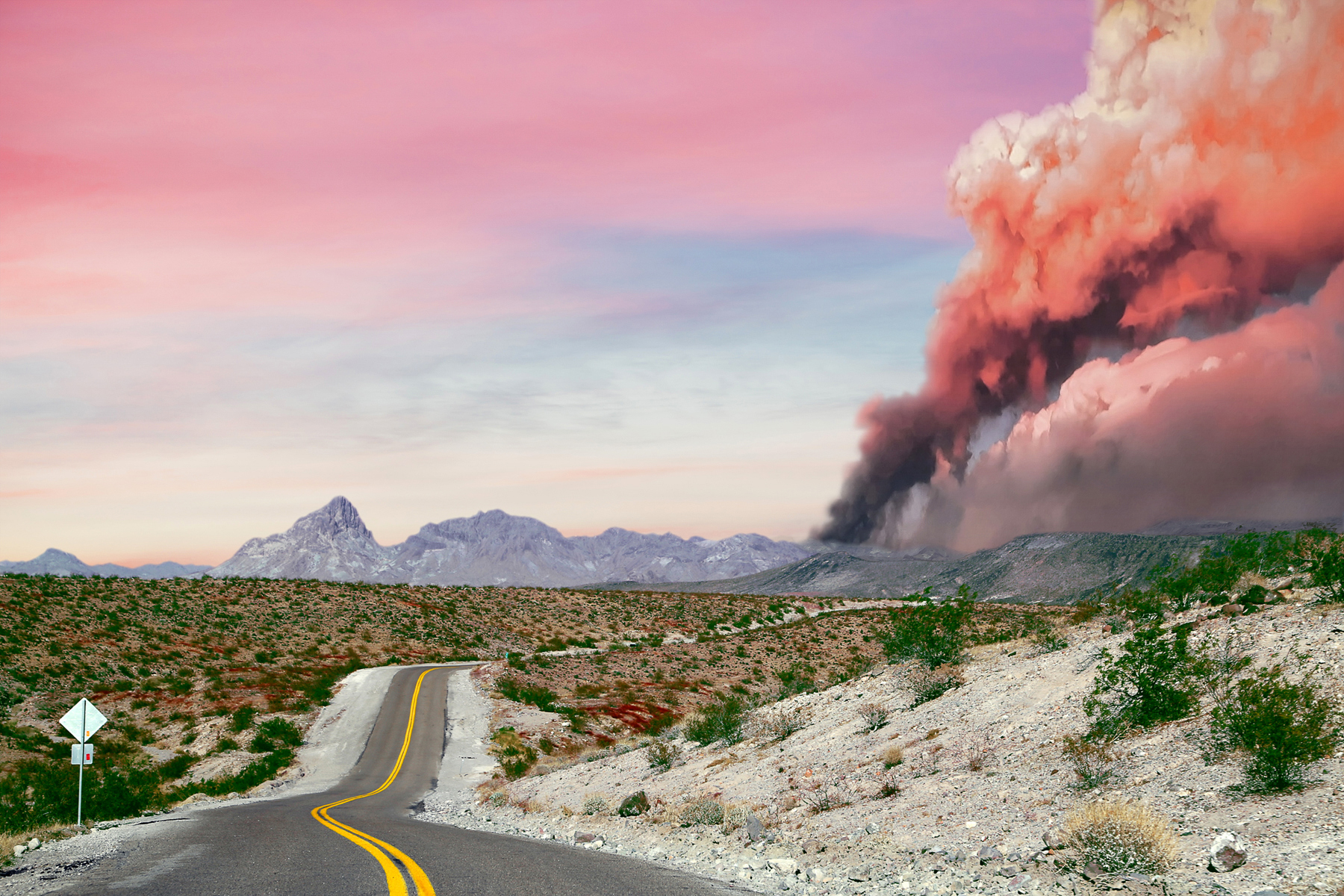 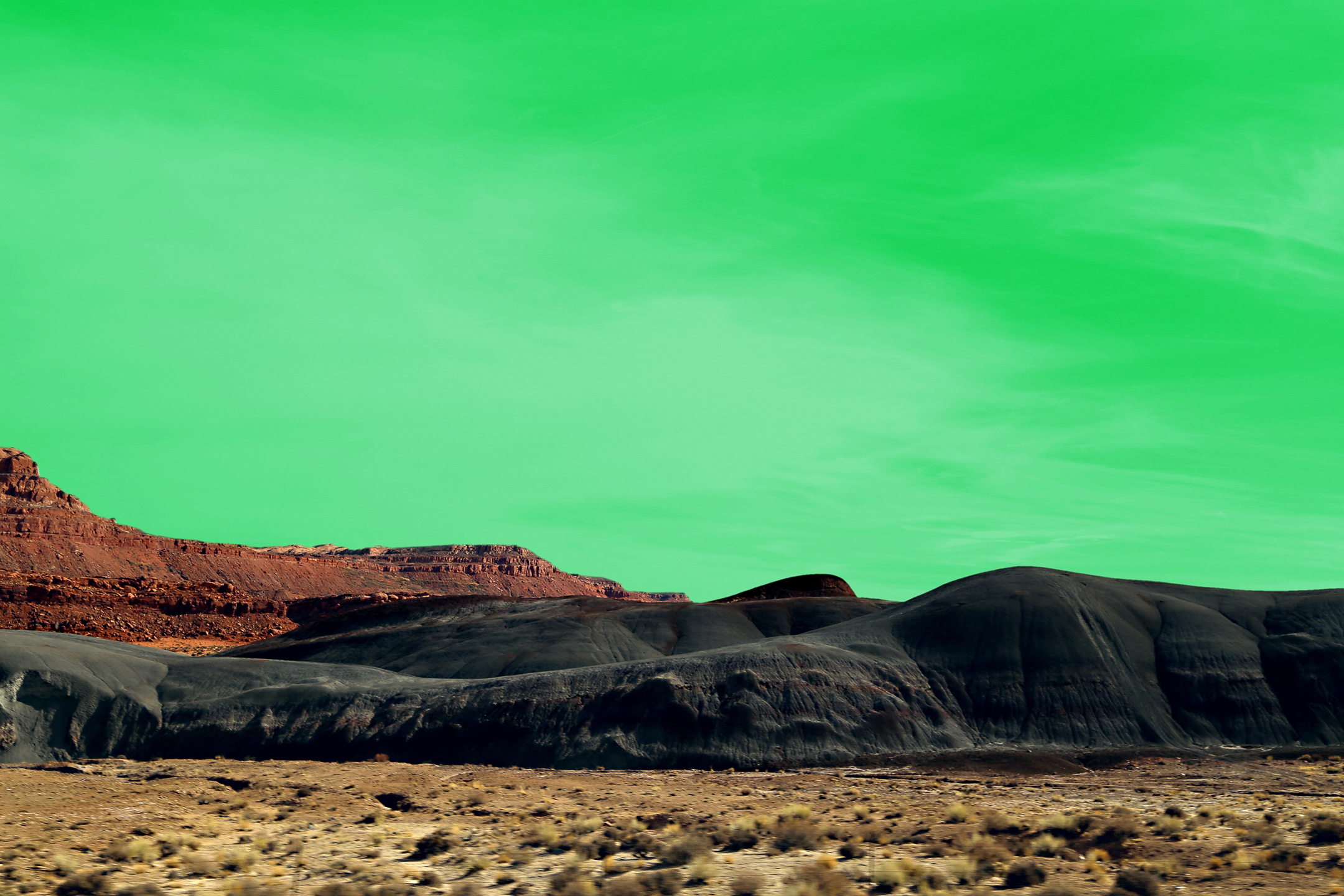 My imaginary environments connect to my personal immigration experience after arriving in the USA from South America in the 1990’s from which I could see American lands with a fresh eye, almost child-like, and connect with that familiar sense of amazement for the magnificent endless land formations. The altered landscapes eerily portray distortions that begin to feel like a trippy science fiction film, taking the viewer on an out-of-this-world, supernatural voyage that enables them to get lost, find a sense of possibility and of freedom.

Luciana Abait was born in Argentina and currently lives and works in Los Angeles. Her multimedia works deal with climate change, environmental awareness, immigration, displacement, assimilation and adaptation. Abait’s artworks have been shown widely in the United States, Europe, Latin America andAsia in solo shows in galleries, museums and international art fairs. Recent projects have been shown at the Los Angeles International Airport (LAX) and the Palm Springs Museum of Art. She has completed numerous public art commissions and installations. Abait is the recipient of the 2016 Santa Monica Individual Artist Fellowship Award and the “Art Lives Here” Award by The Geffen Playhouse in 2022.